With open ears I’m listening through all kinds of music from Russia and exploring its musical history. In doing so, I curate a Spotify playlist with my favorite discoveries. This playlist follows only two rules: I include artists from or strongly connected with Russia and I include a maximum of two songs by the same artist. Everything else depends on my own eclectic and offbeat taste in music, which I hope you enjoy. I’m adding songs from all kinds of genres until I reach about three hours of music. Maybe you’ll find your new favorite song in there?

One feature I always associate with Russian architecture are onion domes. That’s also the reason why I chose Saint Basil’s Cathedral in Moscow as the cover for my #18Sleuths Spotify playlist.

Pictured here is an old photo I took some years ago of the Russian Chapel in Darmstadt, Germany, built between 1897 and 1899 and used as a private chapel by the last Tsar of Russia, whose wife was born in this city. Even on an overcast day the gilded onion domes were rather striking. 🕶️⁣ 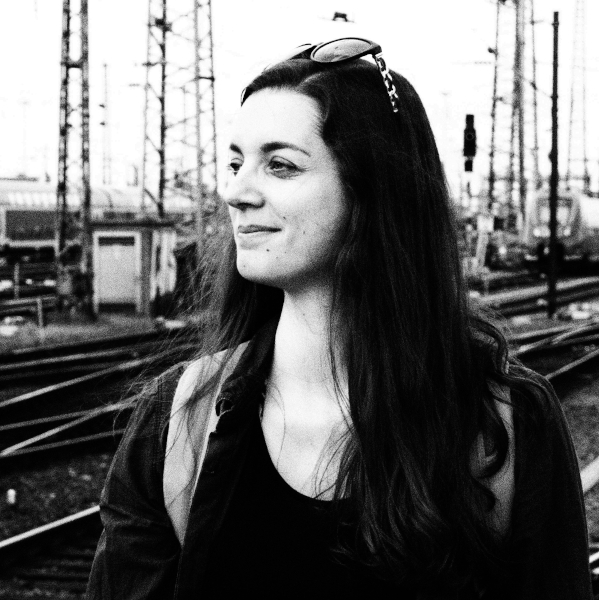